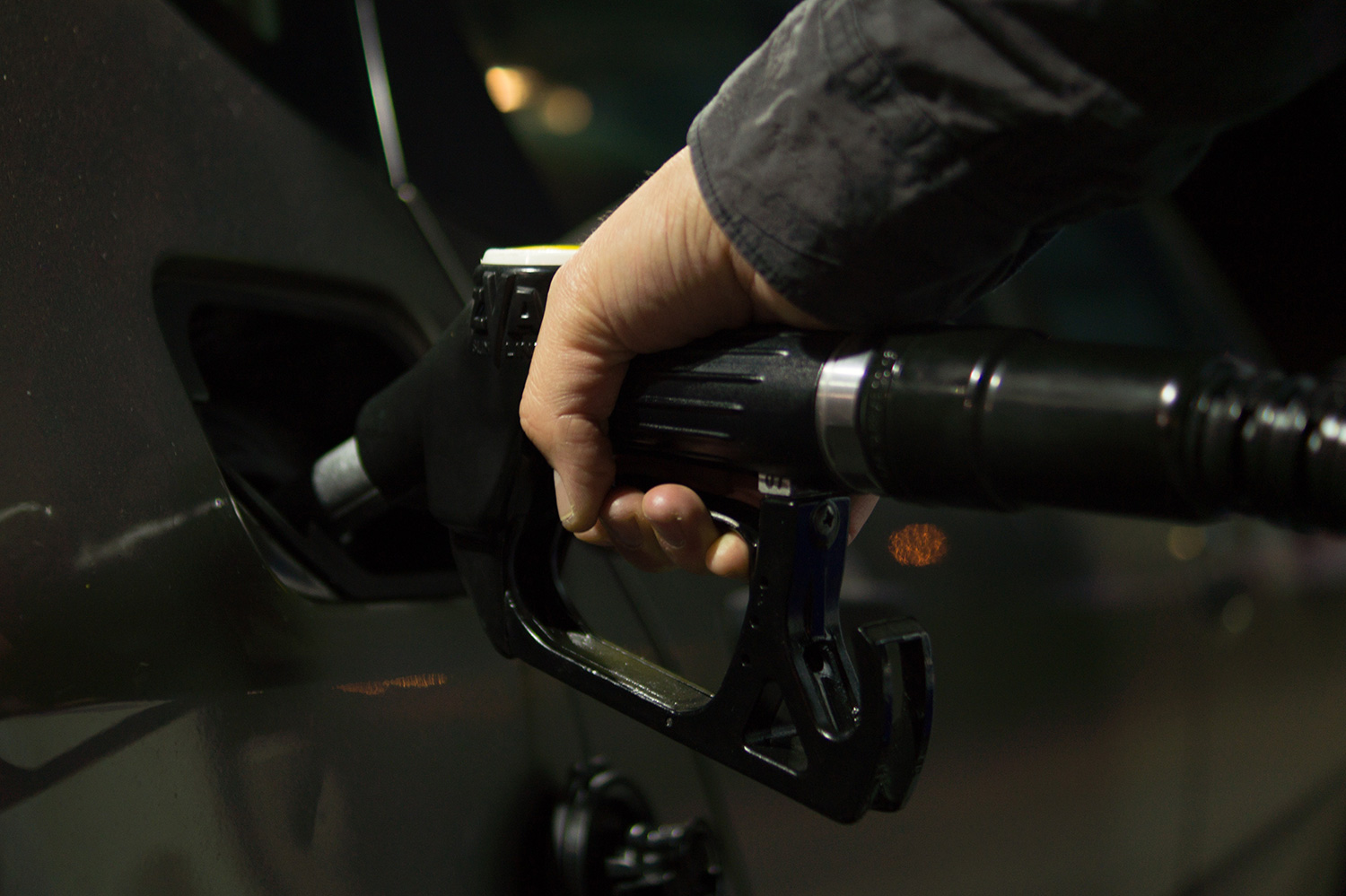 Australians are already very familiar with the fluctuations of fuel prices, however may not be aware that there are many factors affecting it such as manufacturing costs, supply and demand and competition.

Many of the basics of fuel pricing remain the same regardless of the location of the fuel bowser. A large portion of the fuel price is based on the cost of the actual fuel itself from the supplier and any additional taxes incurred along the way. However, regional Australia poses its own unique challenges that impact the way fuel prices change - and how often they do.

Typically, fuel prices in regional Australia are higher than in the capital cities, but they’re also more stable.

Simply put, the further the fuel supply vehicle has to travel, the more running costs increases. The economies of scale work in favour of the cities where a fuel supply truck can deliver fuel quickly to multiple retail locations in the space of a day, whereas a retailer several hundred kilometres out from a capital city has nobody nearby to share the transport costs with.

A more remote retailer will often also sell high-margin items like newspapers, food or other services, but this will still not completely offset the high transport costs that need to be factored into the price per litre.

The effect of competition on prices

One of the reasons fuel is more expensive in regional locations is that there is less competition. A typical inner-city fuel station will have many other stations located within a few kilometres or even across the road. That’s not the case everywhere, as some regional towns will have just one or perhaps two fuel retailers to choose from.

City and suburban fuel stations can often serve hundreds or thousands of customers a day, while there are far less people driving through remote towns. Having less traffic running through does have several ramifications that impact pricing.

Firstly, the fixed costs of a fuel station - rent, electricity, and staff - are more or less the same no matter where they are. Therefore, a retailer in the city that sells 400,000 litres a day doesn’t need to make as much profit per sale off each customer compared to one in the country that only sells 50,000 litres per day to stay in operation.

Since the regional station sells less fuel, they also need to restock their supplies less often. This means they are not as subject to many of the volatile fluctuations of the market that cause dramatic changes to inner-city fuel prices. Hence, regional fuel prices are often slow to rise and fall.