Bulk Fuel Australia is prioritising the safety and well-being of our customers, suppliers and the community during the evolving Covid-19 pandemic. We remain focused on safe, reliable and compliant bulk fuel operations during this time.‎‎‎‎ Learn more

In Space, Nobody Can Hear You Run Out of Fuel 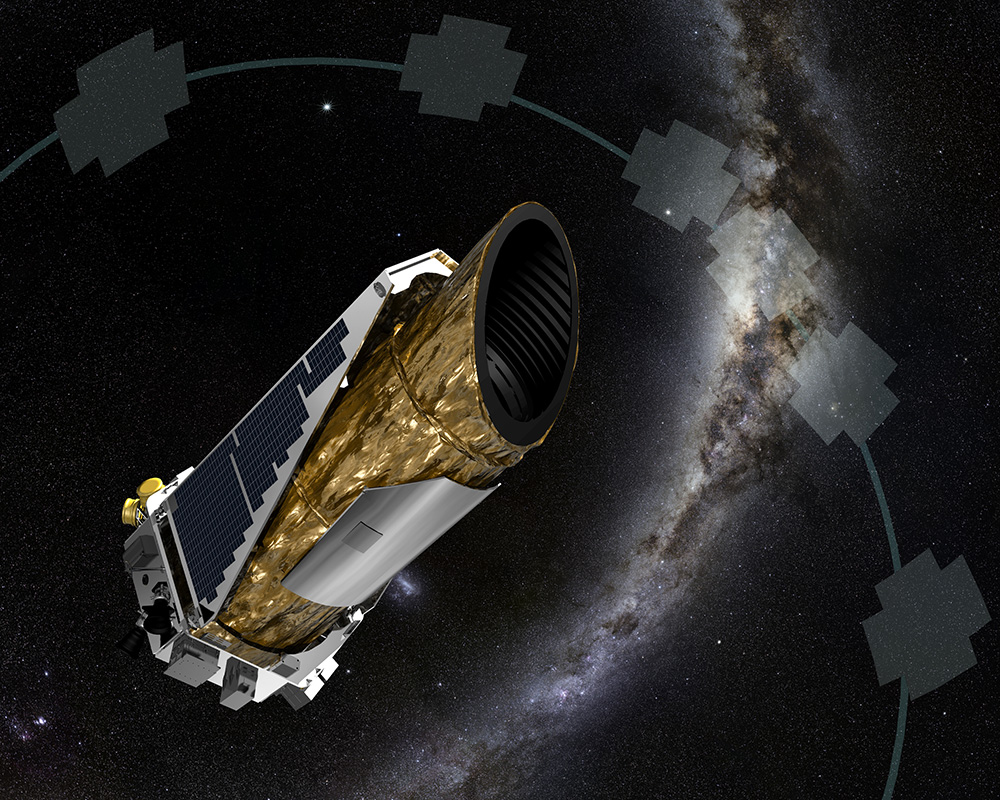 Running out of fuel at an inopportune moment can happen to even the best organisations. We all know someone with a personal horror story about the fuel tank running dry on a long and lonely highway, but spare a thought for the team at NASA who have just had a similar experience, on a much larger scale.

A new view of space

The legendary space agency has just announced that their Kepler Space Telescope has run out of fuel and has been powered down, effectively reducing cutting-edge interstellar technology to another piece of space junk.

NASA was able to use the vital remaining ounces left in its fuel tank to position the Telescope so it will remain in geostationary orbit, safely far from Earth’s gravity which would send it plummeting down to the ground. Even though the Telescope is only the size of a small truck, it would still cause considerable damage if it hit our planet at over 5,000 kilometres an hour.

It’s not all bad news for the all-seeing Telescope, however. After its launch in 2009 scientists were only expecting it to be in operation for three and a half years, and some hardware failures got in the way, yet clever engineering and a software reboot managed to extend its lifespan to well over twice that number.

During that time, Kepler managed to achieve some incredible things. It revealed more about our neighbouring solar systems than any other Telescope before it, discovering over 2,600 planets orbiting over half a million stars, many of them offering conditions capable of supporting life.

The discoveries bring us closer than ever to making contact with alien life forms - assuming there are any - and ushers in a new era of space exploration. The data gleaned from the machine will keep space scientists busy for many years to come, as they analyse the way light dims from far-away stars as other objects cross their paths to come up with definitive descriptions of new planets. Just imagine what the Telescope could have achieved if it got a mid-mission fuel refill.

While we’re not in a position to offer zero-gravity refuelling in space yet, Bulk Fuel Australia has the capability to provide a reliable supply of diesel to any location on the ground in Australia, no matter how remote or arduous. Contact Bulk Fuel Australia today to find out more about our fleet of refuelling vehicles that can keep your business running smoothly.

Get in touch with our bulk fuel specialists